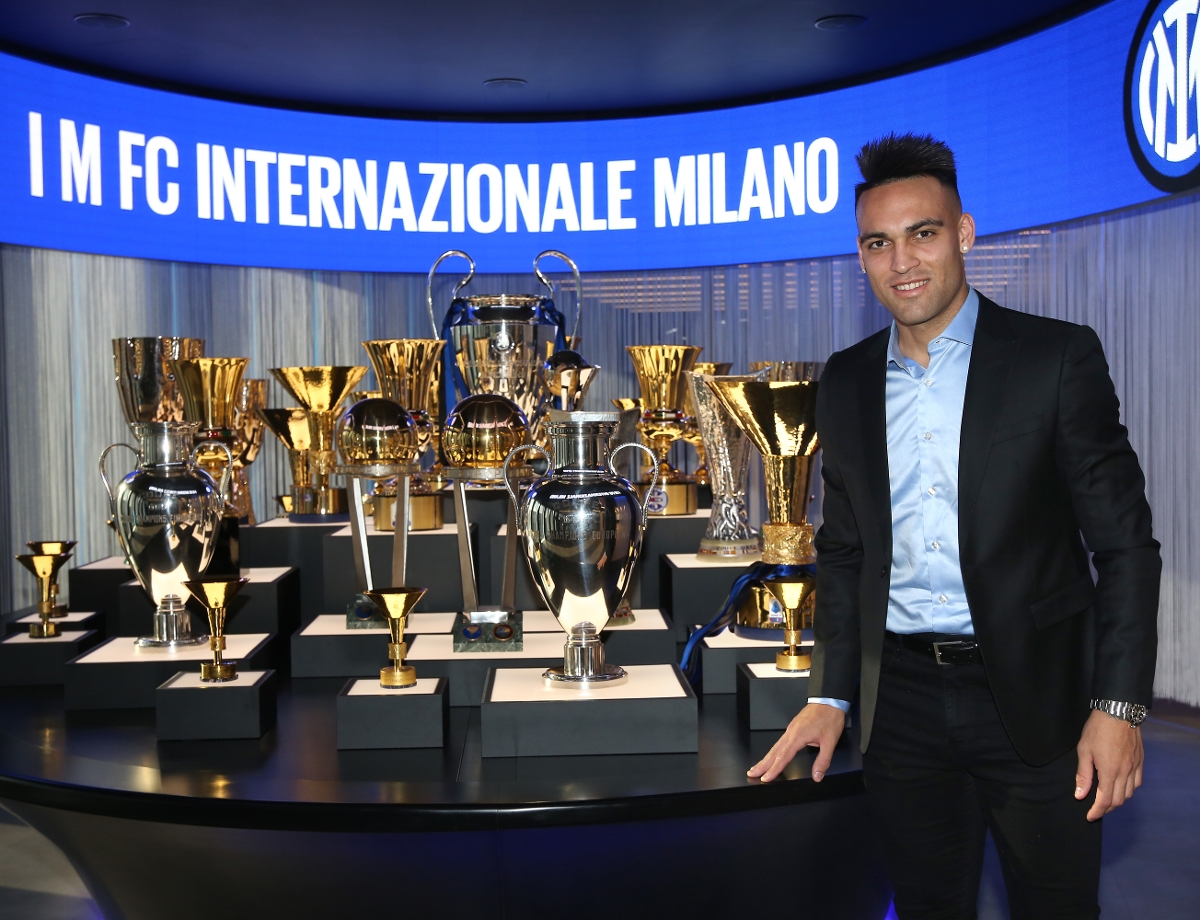 With the ink still fresh on his newly signed contract, Lautaro Martinez took to Inter’s social media accounts with a message for the fans:

“I’m really happy to be staying at this club for many years to come. See you at the stadium! Forza Inter!

The Argentine forward’s new deal will run until 2026 – eight years after he made his Nerazzurri bow, on 19 August 2018.

That was the summer he joined from Racing Club, but Inter was in his destiny long before then: when he made his Racing debut in 2015, he came on as a sub for… Nerazzurri legend Diego Milito.

Ever since his academy days, he was dubbed El Toro (The Bull) – for his strength. He’s certainly lethal when unleashed in the opposition half, with his combination of agility, timing, heading ability and precision finishing from the edge of the area.

He notched nine goals in his maiden campaign, 21 in his second season and 19 last term, contributing 17 goals and six assists in Serie A as we won the Scudetto.

During his time with Inter Lautaro has established himself as a permanent fixture in the Argentina team, racking up 33 appearances and 17 goals, with three in the last four World Cup qualifying matches.

2021 will certainly be a year to remember for Lautaro: after our Scudetto triumph he went on to lift the Copa America with his national team, beating Brazil in the final.

Lautaro has scored some big goals during his time at the club, including three in Milan derbies: the third in our 3-2 win in 2019 and a double in last season’s 3-0 victory.

These are just some of Lautaro’s achievements in a Nerazzurri shirt to date. But there are plenty more pages of this story still to write!